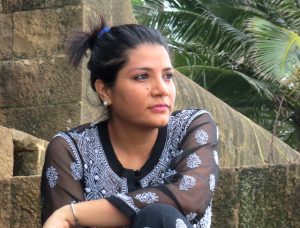 Era Tak is a writer,painter and film maker.Presently she is based in Mumbai. Her four books has published -Anchua Khwaab, Mere Priye (Poetry) , Raat Paheli ( Story Collection) and Risk@Ishq (Novel from Juggernaut Books). Her two novels are under publication. She has done eight solo Art exhibitions and many group shows. She has made three short films-Flirting Mania, W-Turn and Even a Child knows. All are now available on You Tube.

Motto :A Person can do anything for which he/she has unlimited Enthusiasm.